Beginner yoga students are a very special population. They have come to their yoga mat for a particular reason, often with the intention of curing some ailment. Everything about the practice is new to them – the language, the asana, the music. They’ve probably done some kind of fitness class before and they’ve probably been “meaning to get into yoga” for awhile. Regardless of what brought them to your class, you have the responsibility of introducing the practice in a compassionate yet powerful way.

Consider that they’ve probably already heard of a lot of the poses! The ubiquity and popularity of yoga means it’s unlikely you’ll find someone who has never heard of downdog. This is good news. This means you can actually teach a few poses without instructing them step-by-step. In place of the step-by-step instructions, you can offer some insight into why they’re doing yoga.

You can discuss any other realm of yoga – bandhas, mantras, pranayama – in addition to leading beginners through an asana sequence. Don’t underestimate the knowledge that they have of poses from general social interaction. Your role is to build on that knowledge and also present concepts of yoga that aren’t as obvious as the poses.

Yoga isn’t a fitness class, but beginner students show up with the expectation that it will be. Fitness and flexibility are a small component of the practice and you’ll show them poses that build strength and encourage flexibility. You’ll also take the time to explain mantra, meditation, pranayama and other concepts so beginner students understand yoga as a complete system rather than yet another fitness pursuit. Beginners have taken the first step by unrolling a yoga mat. Your role is to describe yoga as a strategy for wellness that encompasses more than physical fitness.

The magic of teaching beginners is they are so receptive to information that you have a platform to teach all the other aspects of the practice in addition to asana.

Previous Topic
Back to Lesson
Next Topic

Land and Heart Yoga is an online yoga studio. Book retreats, yoga teacher trainings, meditation and asana classes with Kate. Wild yoga. For wherever you are.

Login
Accessing this course requires a login. Please enter your credentials below!
Lost Your Password? 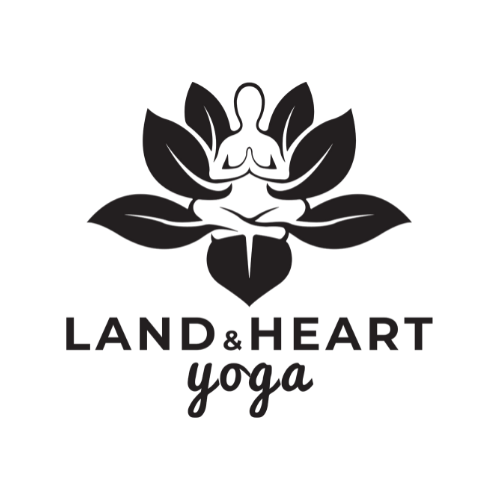